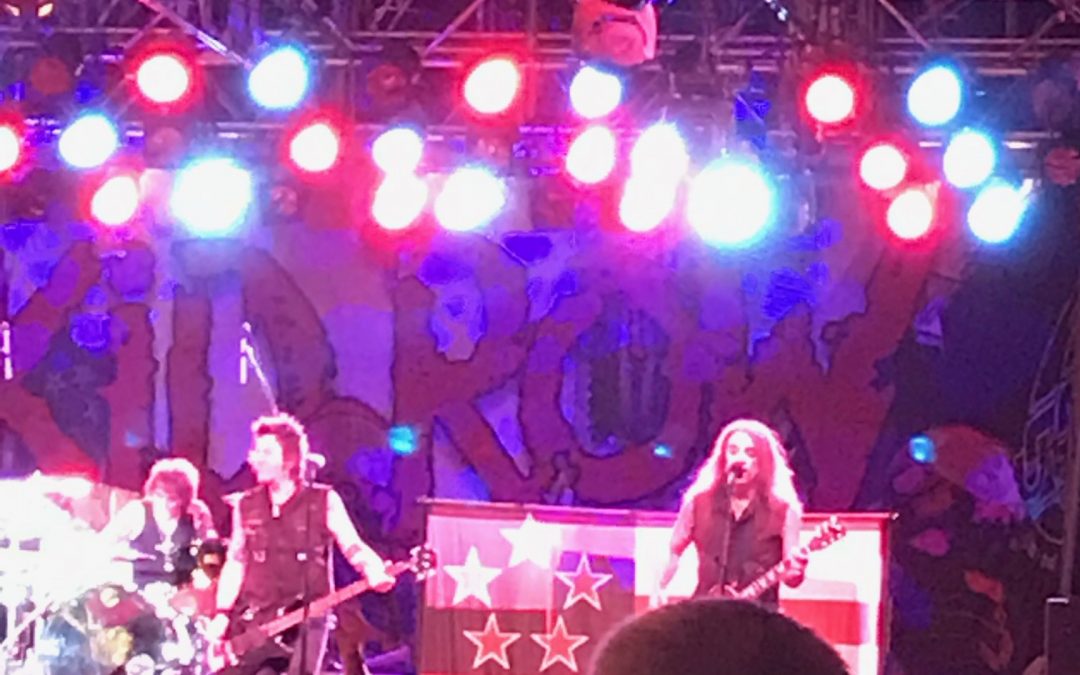 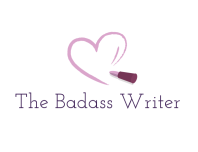 There’s a best kept secret I’m about to reveal to you, and I want you to keep it hush-hush… 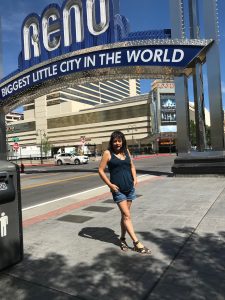 Harrah’s Reno offers Concerts on the Plaza this summer with top name bands.

My husband James and I just saw Great White and Skid Row, for example, on June 30th. Tickets were less than $50.00 each! I never danced so much since Lauren and I saw Guns & Roses at the Golden One Center in Sacramento last year. 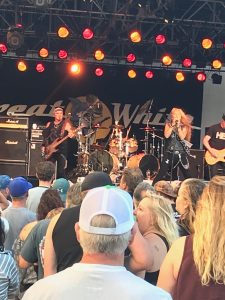 Great White was the opening act, but if you were looking for a flashback to the 80’s, you’ll notice the lead singer was absent and they had a new one that flew his long blonde hair around and smiled with perfect teeth. He looks like a model. Geez, he had better hair than any woman there that night.

Great White made headlines when in 2003 a Rhode Island nightclub at which they were playing caught fire, leading to the deaths of 100 people, including band member Ty Longley. Great White reformed in 2006. In 2011, Russell left the band, starting to tour again as “Jack Russell’s Great White”, and was replaced by Terry Ilous of XYZ.

I thought The Great White sound was loud tonight, but not as loud and thrilling as Skid Row. 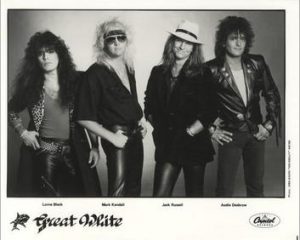 Some of the Great White Songs they sang:

“Send All Your Love” 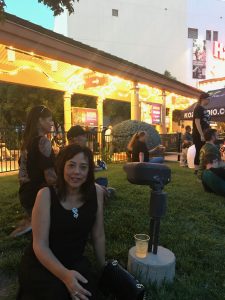 I sat on the lawn and decided to have another margarita during intermission. Why not? 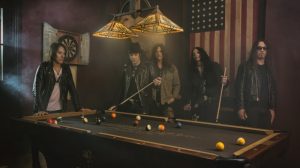 Skid Row came out after intermission and gave me goosebumps as they cranked out Mista Bone. Then came more songs, again, with a new lead singer, DP.  Sebastian Bach, the “real” original lead singer for Skid Row is on tour now himself, singing both all the Skid Row Songs and his own new music. It’s Bach to Rock! The new singer was very good but for me it wasn’t the same without Sebastian.

The Self-titled debut live on tour marks the 30th anniversary of the record and extended an “open invitation” to the band members to “jam” with him during the trek and he was asked if he had received any response during a recent interview. 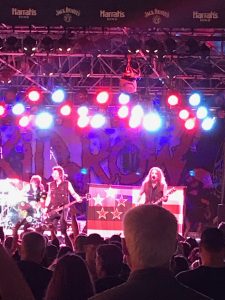 Bach told Consequence Of Sound, : “I haven’t heard back from them, would be my answer to you. I wish they could get along with my manager, Rick Sales, like everybody else does in the industry.

“What else can you do? I don’t know what else to do. I’m 51, and this is the 30th anniversary of the first record I ever put out in my life. Would I like to celebrate it with the other four people who put it out? Yes, I would. But I’m also not going to wait around any longer, because I don’t know how much longer I have, to be honest with you. I honestly don’t know that.”

The band’s debut album Skid Row, released in January 1989, was an instant success. The record went 5× platinum on the strength of the Top 10 singles “18 and Life” and “I Remember You”. Skid Row supported the album by opening for Bon Jovi on their New Jersey tour.

“I Remember You”  (my favorite Skid Row song of all time)

“We are the Damned”

and then wrapping things up with “Youth Gone Wild.” 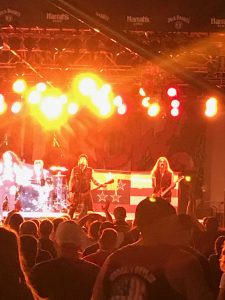 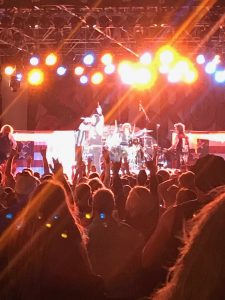 It was a great concert that went better than expected. The Harrah’s Reno Venue is intimate but with plenty of room for dancing. 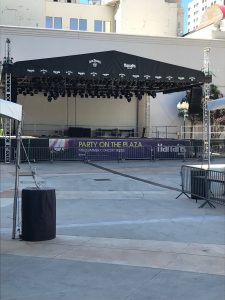 There’s nothing lonelier than an empty stage. The morning after…

Thanks for reading The Badass Writer, where we write about only positive subjects in beauty, books, travel and lifestyle. Straight ahead, we have beauty reviews on AHAVA skin care and also a peek at the finest  lipsticks created by The Organic Skin Co. Join in on the fun and subscribe! It’s free and I don’t believe in SPAM. 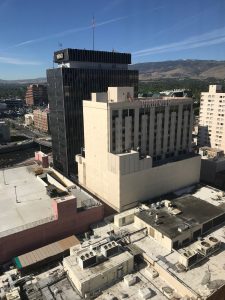