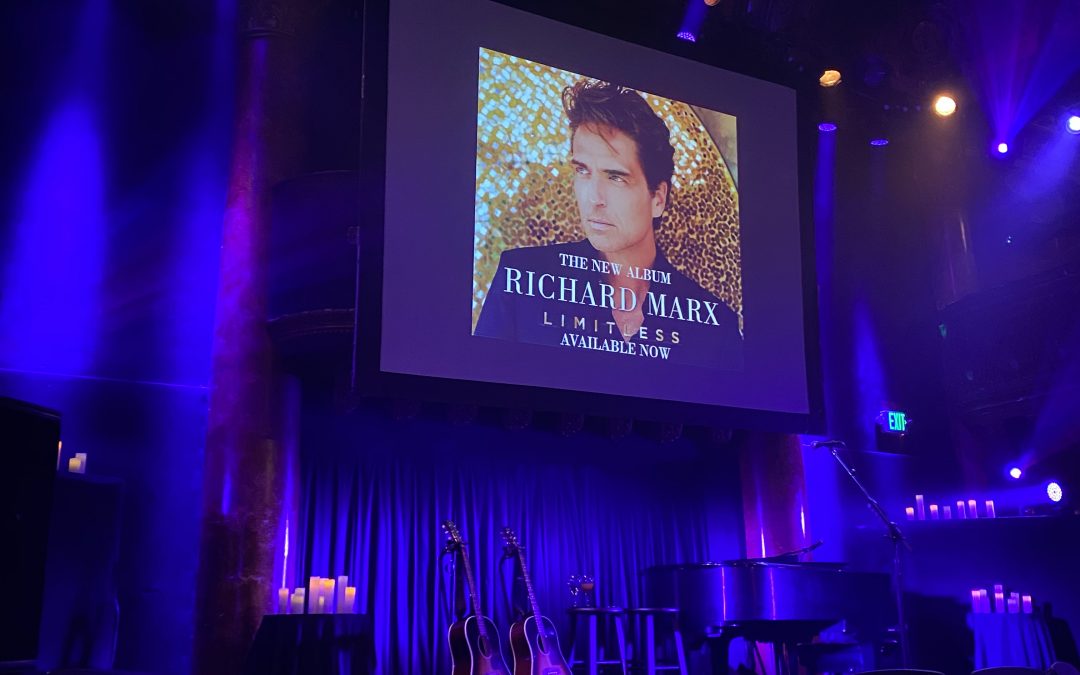 Richard Marx, the 80’s crooner and heart-throb, is sexier than ever amd back for the attack with yet another album, this time it’s “Limitless.” 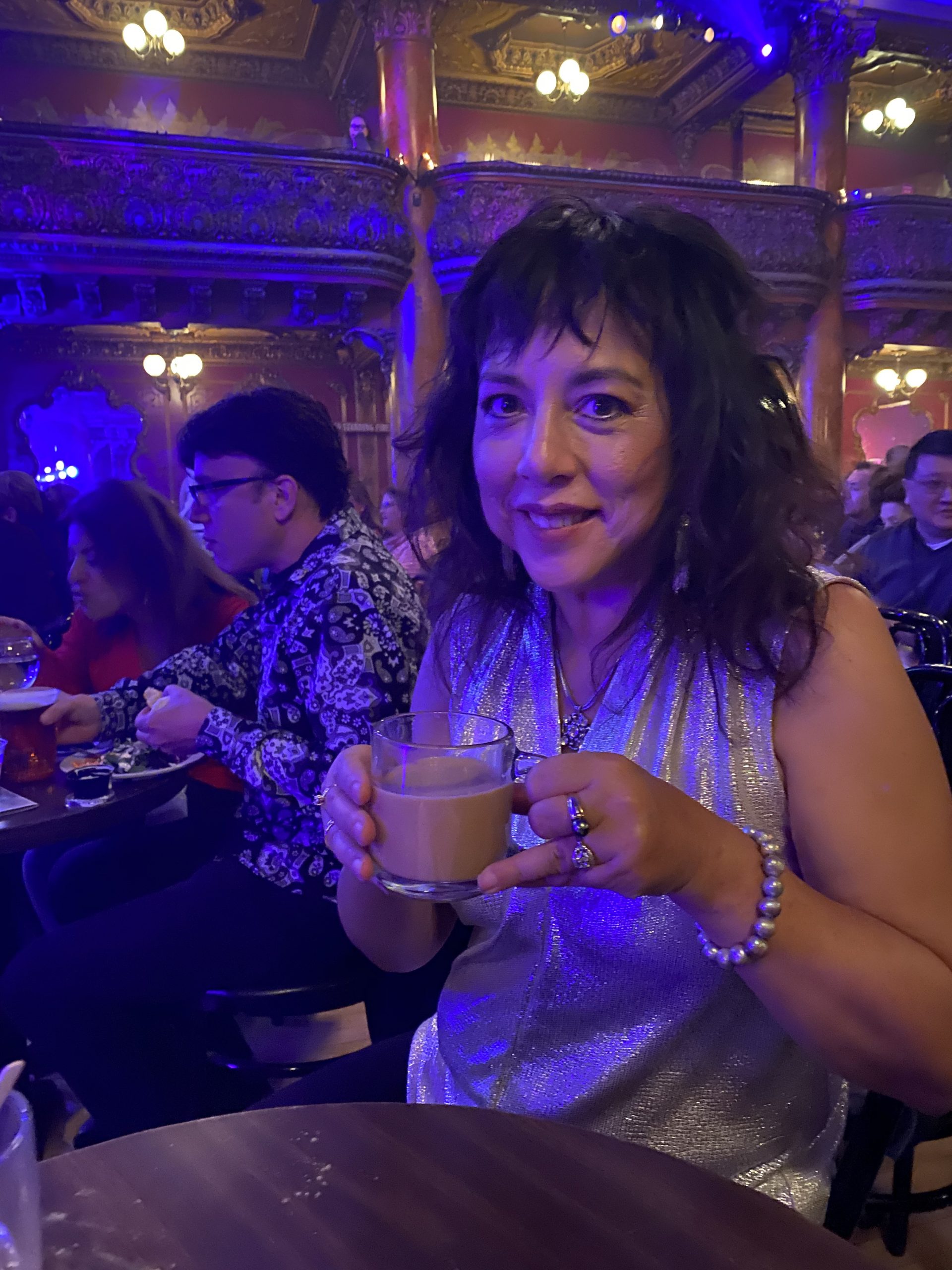 I got front row seats at the Richard Marx concert and couldn’t be happier. Note that’s a coffee I’m drinking ,not a martini, like Richard had on his set. The show was held March 1st 2020 at the most intimate Rococo venue, The Great American Music Hall in San Francisco’s Tenderloin District. 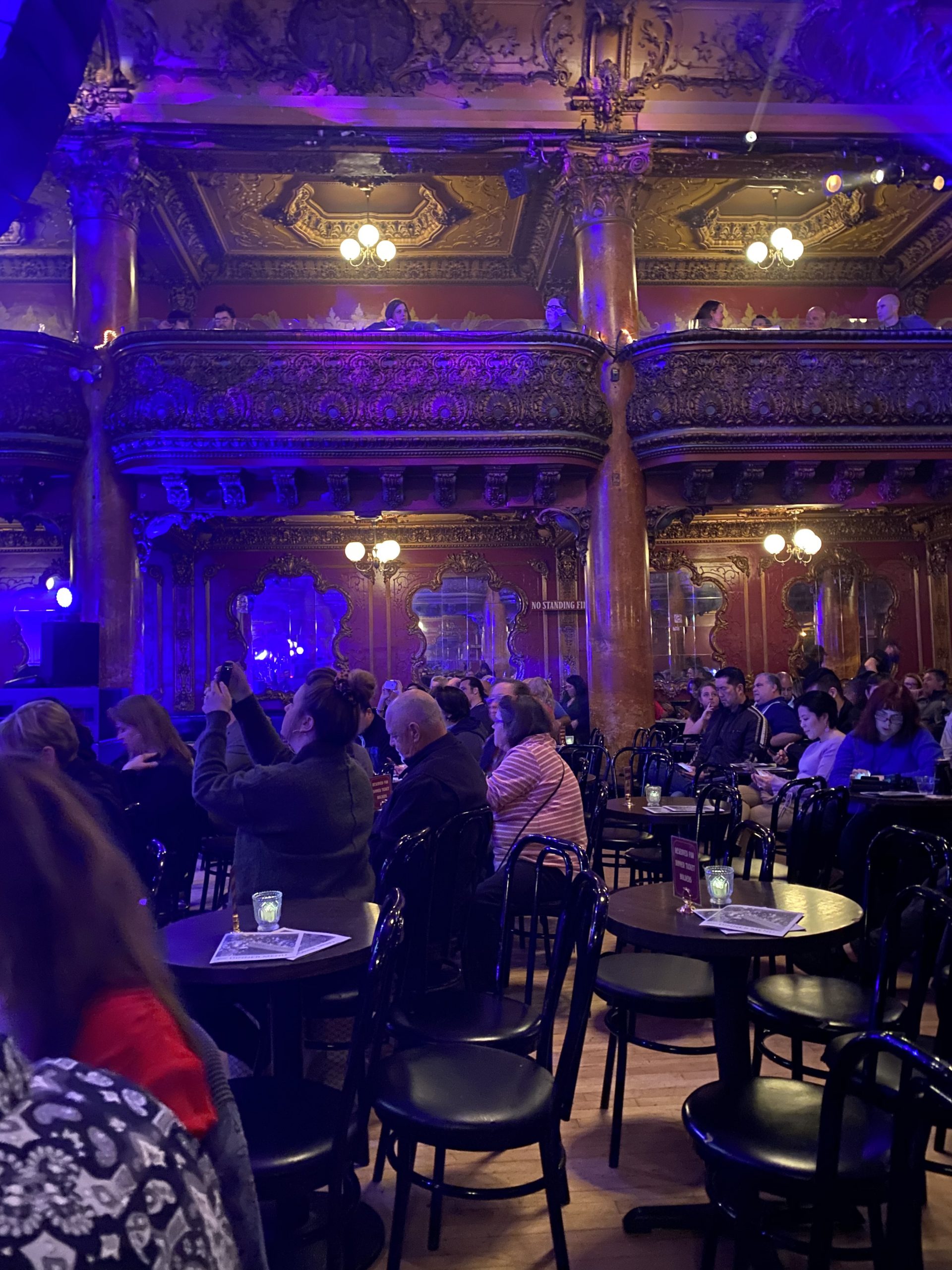 The audience was rowdy but the stage was bare except for some battery-operated candles, two acoustic six strings, and a piano. 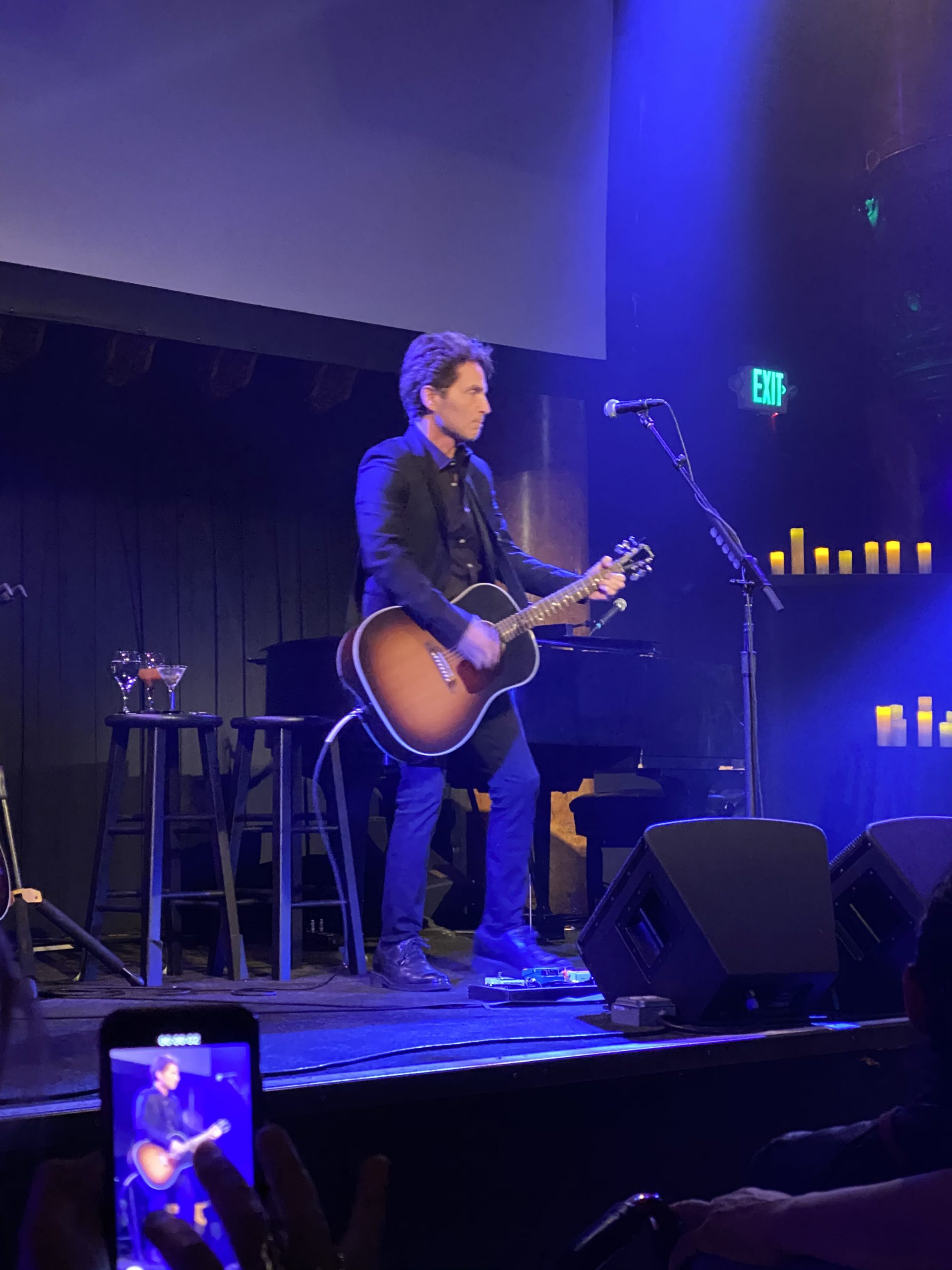 Suddenly, to my excitement, Richard runs up to the stage form the back door of the theatre, takes the stage, grabs an acoustic guitar and belts out “Take this Heart,” one of his biggest pop rock hits from the 80’s.

“No more good byes-ain’t nobody’s gonna take this heart away….”

Richard Marx entertained us for two hours, enthralling us with his flirtatious side-way glances and shy smile, and we are taken aback to the five-year-old  little boy who used to sing on his father’s advertising jingles in Chicago. 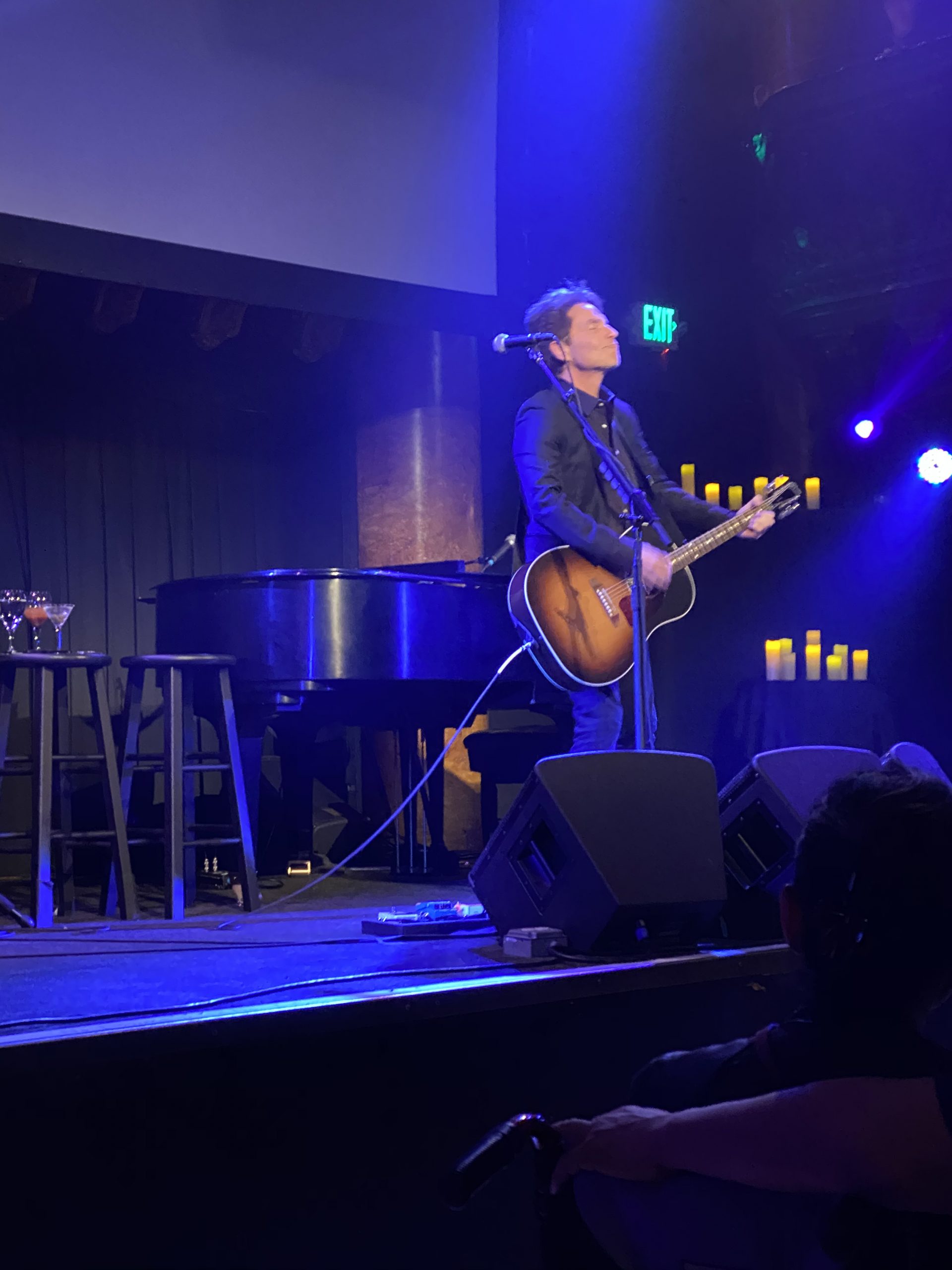 “I should’ve known better, than to fall in love with you….now love is just a faded memory.” 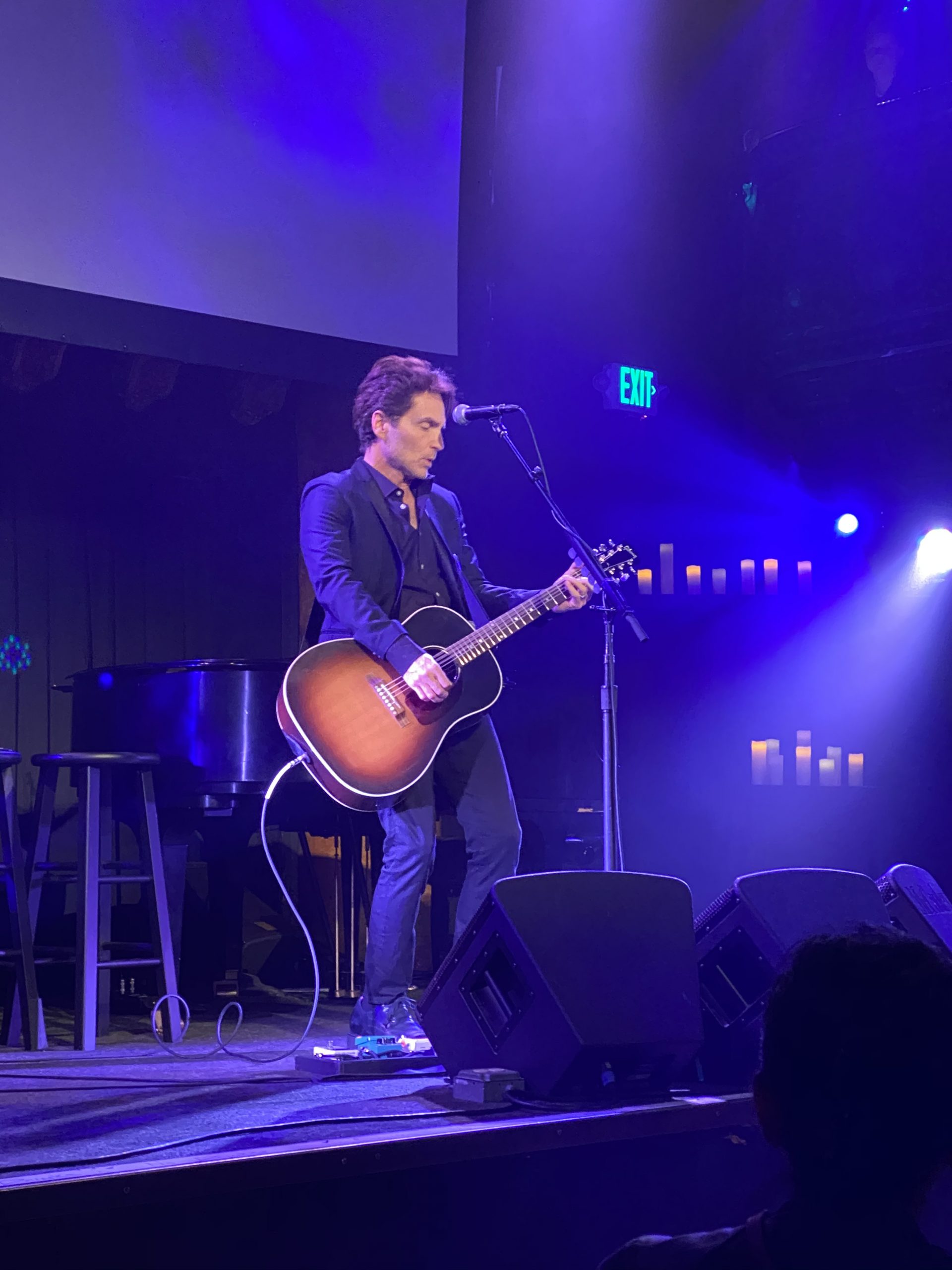 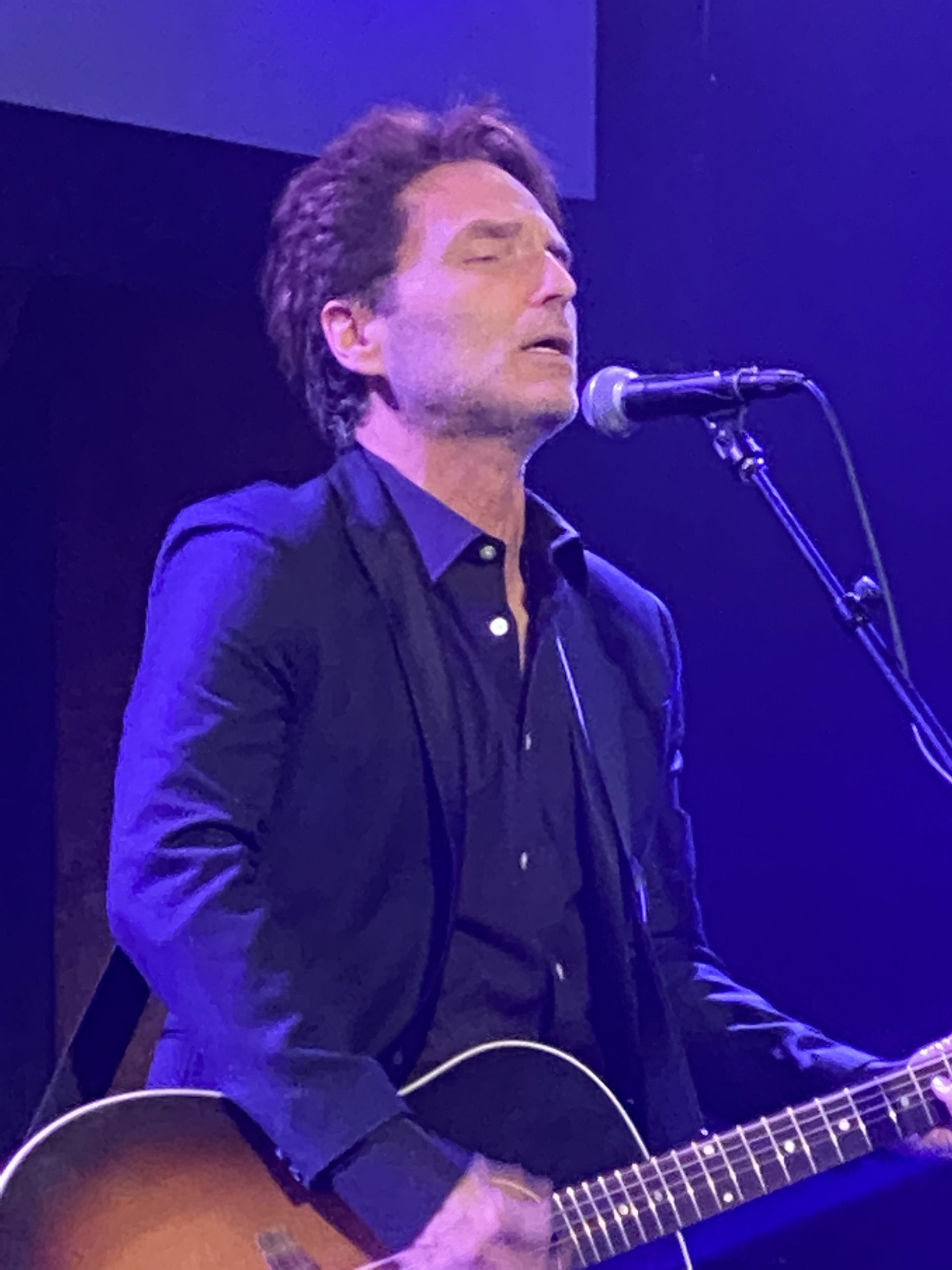 At my request, as I yelled it to him from the audience, he smiled at me and said he would play “Hazard.” This song made #1 on the charts in 14 different countries. “ I swear I left her by the river, I swear I left her safe and sound…” and my favorite part, “I think about my life gone by, and how it’s done me wrong. There’s no escape for me this time, all my rescues are gone, long gone.” 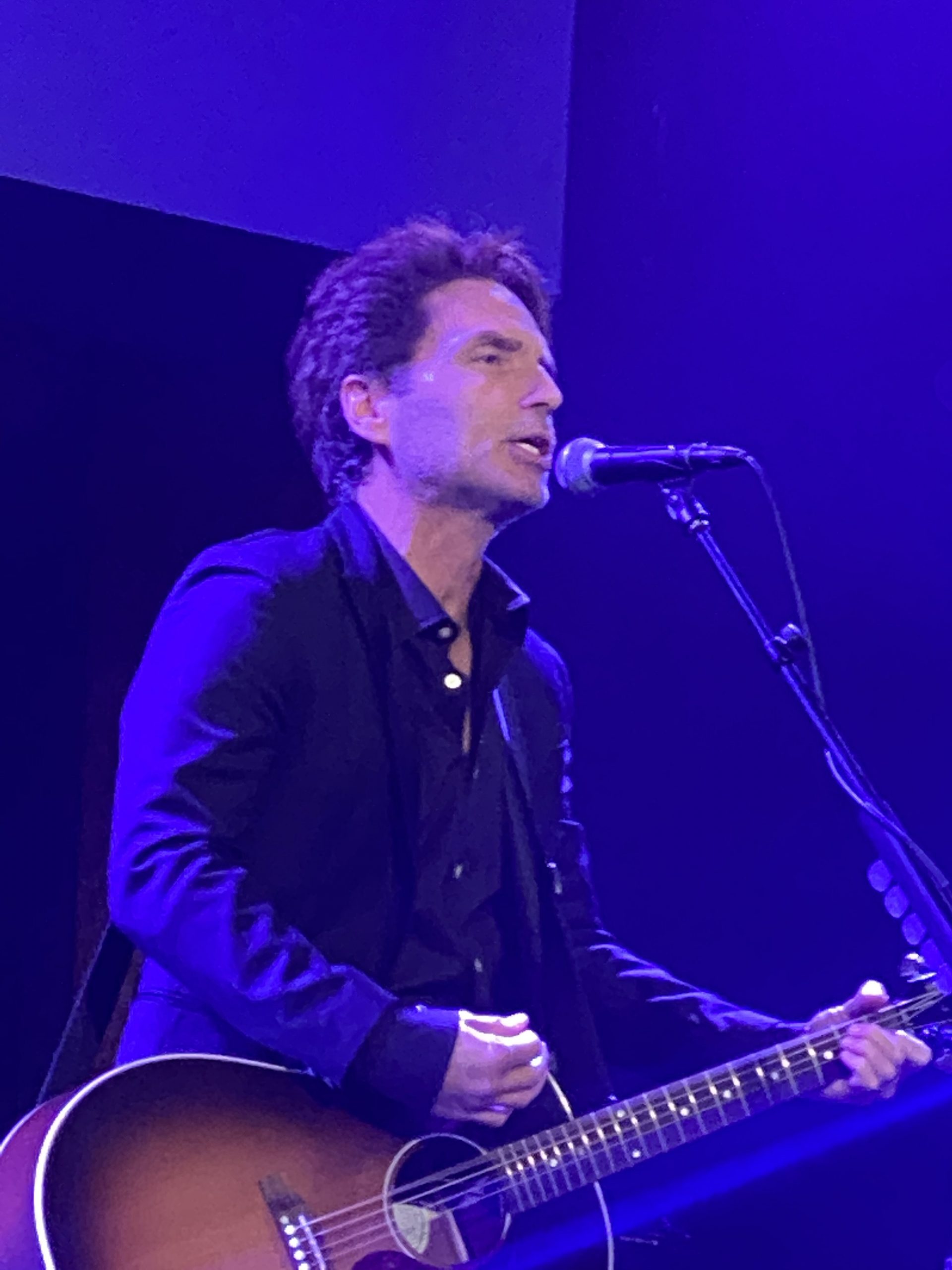 Like a true performer, he left us wanting more, playing the piano and leaving us with a song in our hearts, “Wherever you go, whatever you do, I will be right here waiting for you….” 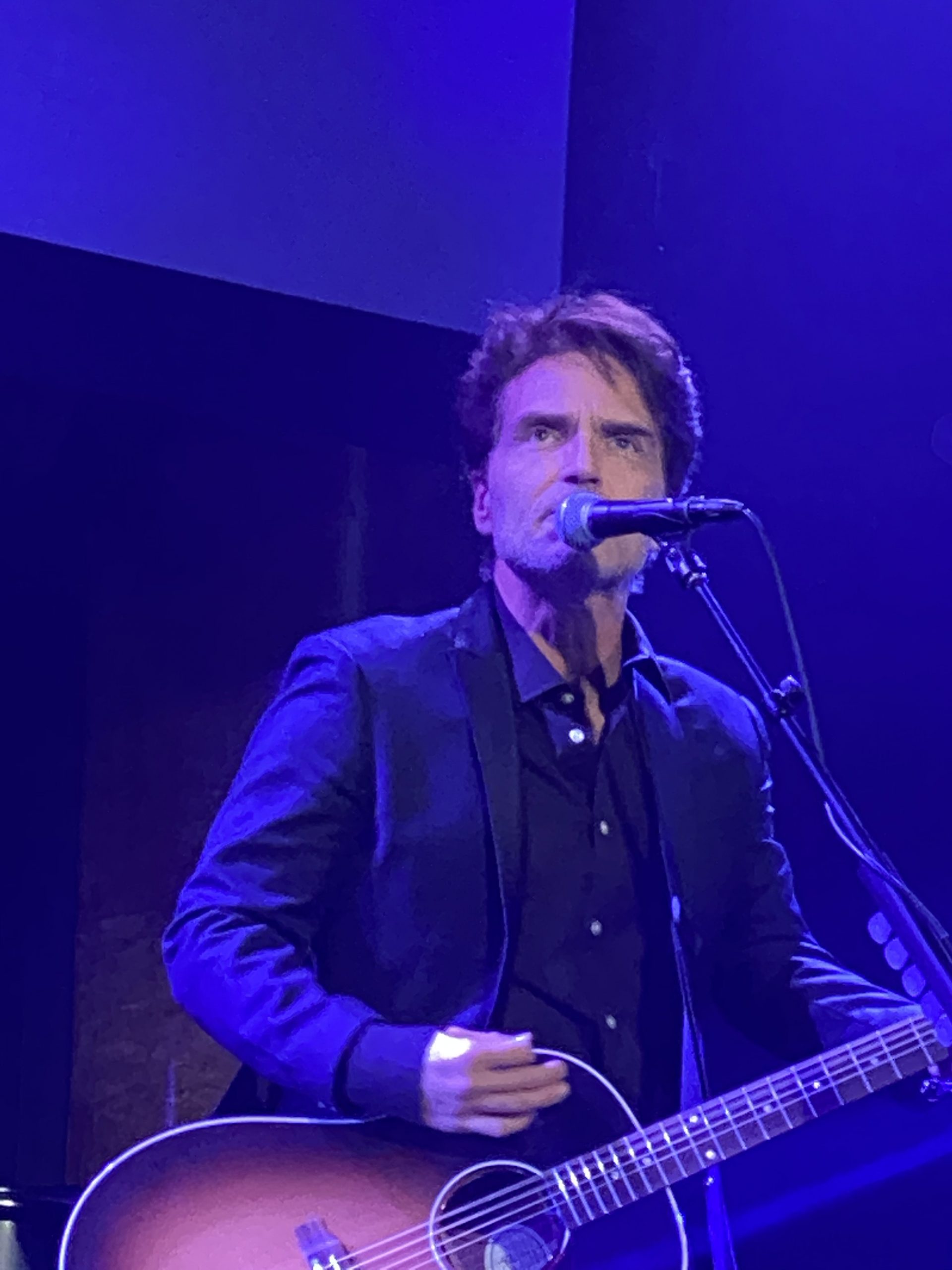 Next stop: March 9thkicks off his European roster of shows for 2020. If you ever get the chance to see Richard Marx in concert, I certainly recommend it.  After all, the “Repeat Offender” is “Limitless.” 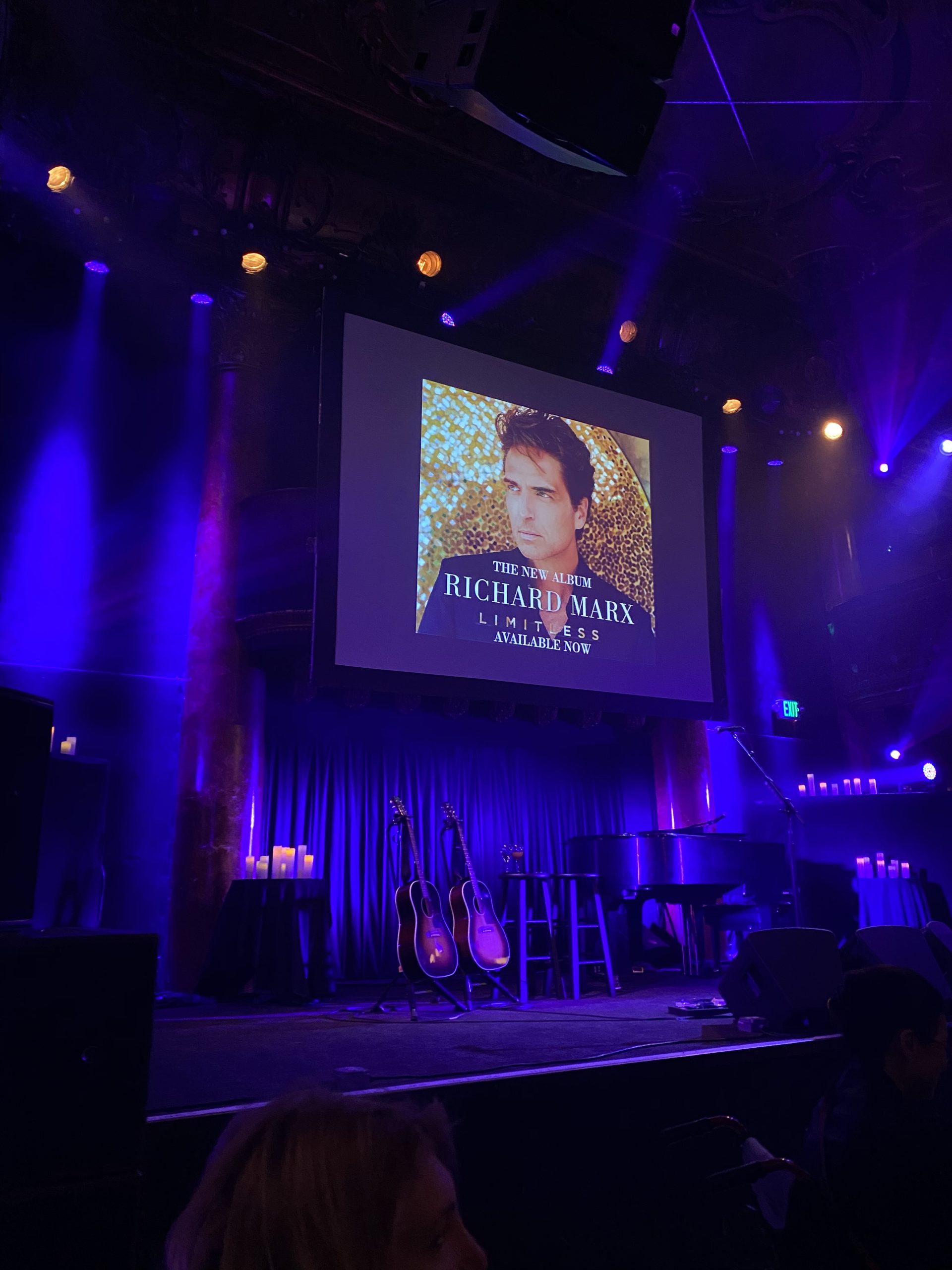 Thank you for reading this edition of The Badass Writer, where we talk about the good things in life. Beauty, Books, Lifestyle and Luxury Travel. We like to throw in w few surprises so stay with us and be sure to like us on social media.